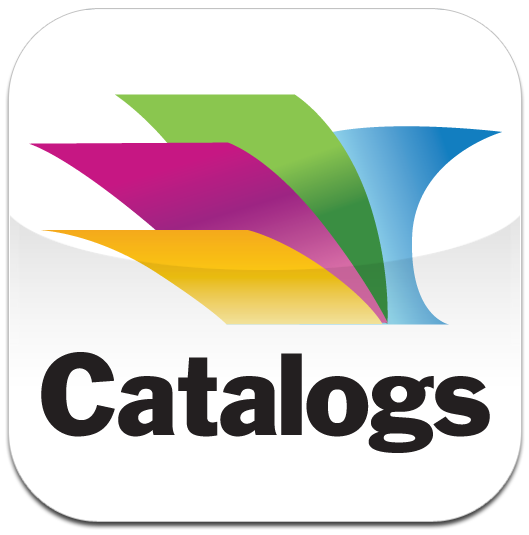 In the mid-1990s NASA JSC began work on a solar powered refrigerator that used phase change material rather than battery to store “thermal energy” rather than “chemical energy.” The resulting technology has been commercialized and is being used for storing food products and vaccines.

Solar-powered refrigerators and other solar appliances are commonly used by individuals living off-the-grid. They provide a means for keeping food safe and preserved while avoiding a connection to utility-provided power. Solar refrigerators are also used in cottages and camps as an alternative to absorption refrigerators, as they can be safely left running year-round. Other uses include being used to keep medical supplies at proper temperatures in remote locations, and being used to temporarily store game at hunting camps